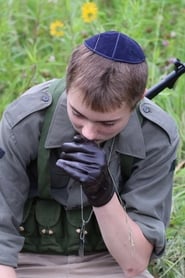 This ten-minute short follows two Jewish-American soldiers stationed in Northern France in 1944. The film takes its name from the small French farming town of Agincourt, which in turn takes its name from the Battle of Agincourt, which was fought there in 1415 and features prominently in Shakespeare’s “King Henry the Fifth.” The film plays out in a series of vignettes, much of the narration drawn directly from Shakespeare’s play. 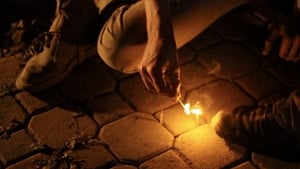 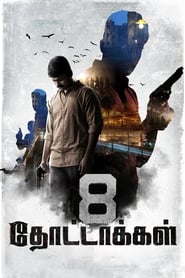 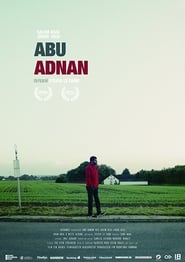 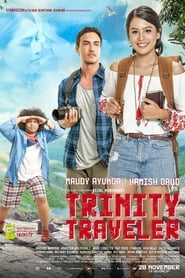 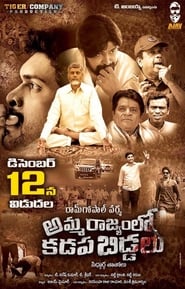 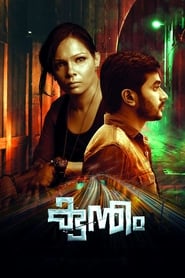 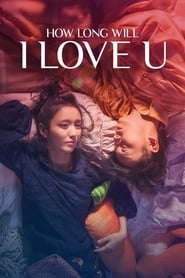 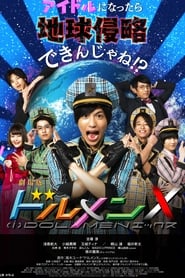 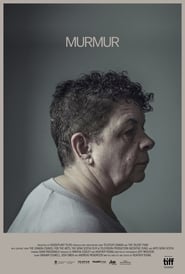