How to say good-bye to friends? How to keep from becoming a ghost in the old streets of the Czech Republic, at once too strange and familiar? Let’s step inside the old scenes of love (which are also the prelude to love’s betrayal) before animal rescue can offer consolations. Shot on the closing night of the Jihlava Festival in 2016, in the Dukla Theatre, on the festival’s twentieth anniversary, where the namesake of its experimental offerings was being offered another airing, and the three of us were gathered there to bear witness, each hello already a prelude to departure. 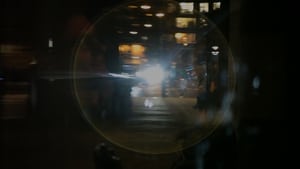 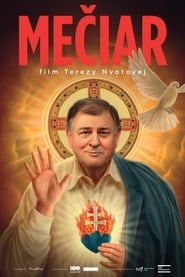 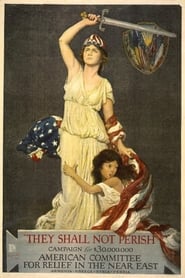 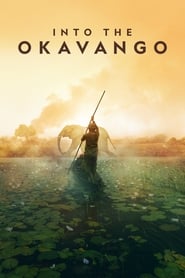 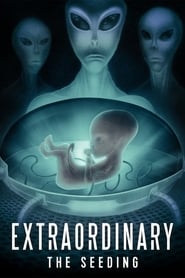 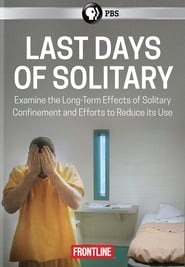 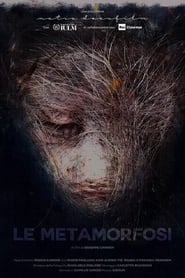 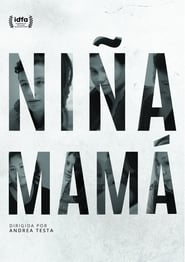