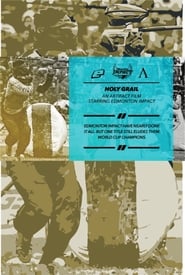 Edmonton Impact have nearly done it all. But one title eludes them. World Cup ChampionsMar. 15, 201765 Min.
Your rating: 0
9 548 votes
Documentary
what going on?

Since the start of 2014, Edmonton Impact has put together one of the most dominant runs in professional paintball history. But amongst all their series championships and individual tournament wins, paintball’s most respected prize has continued to allude them: The World Cup. Follow Impact as they look for one final victory in their historic 2016 season run, and see how a simple father and sons’ outing for the Yachemic family helped create one of professional paintball’s most dominant franchises. 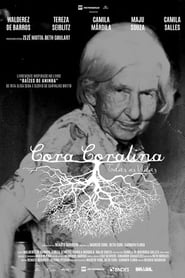 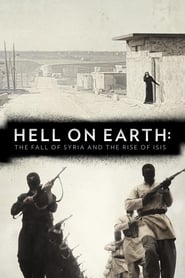 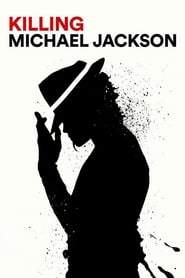 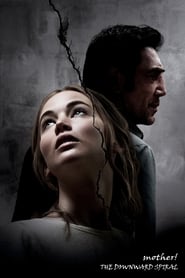 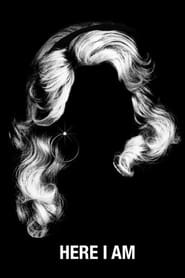 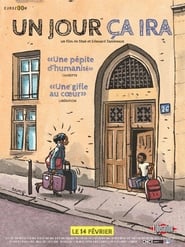 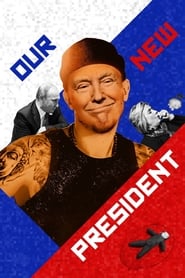 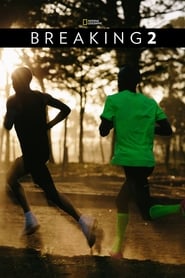 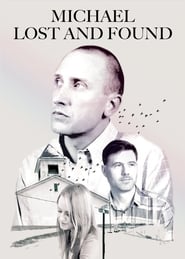 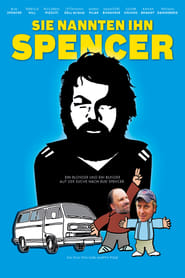