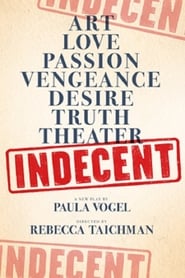 Written by Pulitzer Prize-winner Paula Vogel, created by Ms. Vogel and Rebecca Taichman, and directed by Ms. Taichman, Indecent is about the love and passion to create theatre, even in the most difficult of circumstances. The play follows a troupe of actors, the cast of Sholem Asch’s God of Vengeance, who risked their lives and careers against enormous challenges to perform a work in which they deeply believed, at a time when art, freedom and truth were on trial. It is a story told with compassion and honesty, but also with great theatricality, and joyous songs and dances. The capture of Indecent was completed just prior to its final Broadway performance in August. Eight high-definition cameras captured every heartbreaking moment of this production at Broadway’s Cort Theatre. 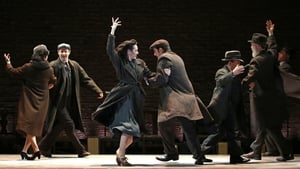 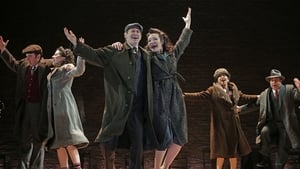