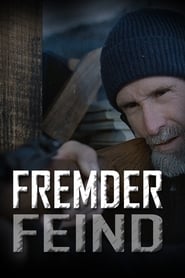 It was a devastating day for Arnold and his wife, Karen when their son, Christian, a soldier in the German armed forces, told them he was going to be deployed abroad. Everything is different now. Arnold has decided to retreat to a secluded mountain hut in Tirol along with his dog in order to finally find some peace of mind. Barely has he reached his snow drenched destination, when he discovers the threatening traces of an intruder. While ruminating over the news of his son and the conversations he had with his wife, Arnold must also battle against an unknown fiend if he wants to save his own life. Director Rick Ostermann’s second feature elegantly combines two different time levels to tell the tale of a mourning middle-class German family, and the battle of a man against anger and loneliness in the face of inner and outer danger. 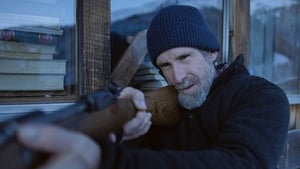 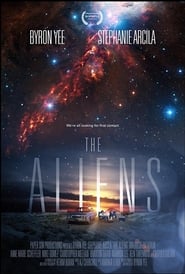 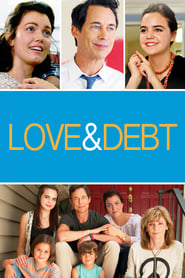 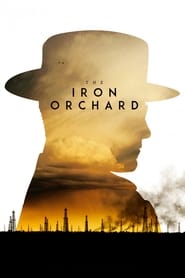 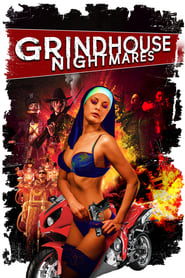 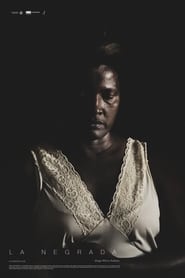 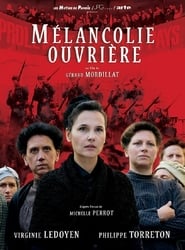 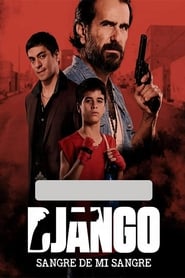 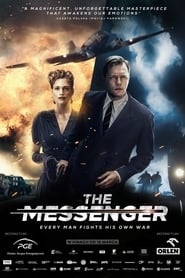