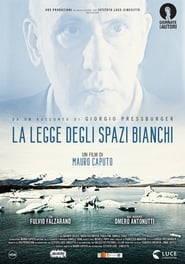 The message is all in the white spaces between one letter and the next: the rest doesn’t matter. One cold winter morning, Dr. Fleischmann (literally, ‘man of flesh’) realizes he is starting to lose his memory. So begins a morality tale, in a dream-like state in which truth and fiction become entangled and lose their contours. The main character, a scientist, is reluctantly drawn into a world – his disease – in which mysterious bonds prevail: those between fate and the biological and physiological criteria that regulate existence. The film is based on a story of the same name by Giorgio Pressburger. 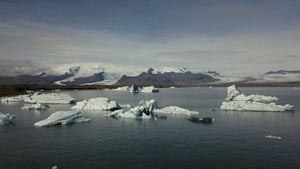 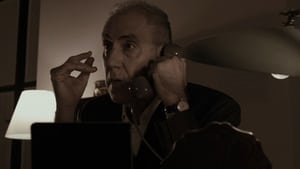 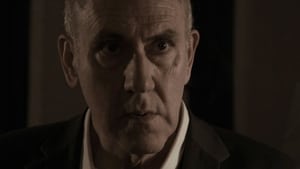