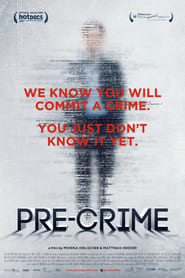 Science fiction has become a reality in our modern criminal justice system. A term originally coined by science fiction author Philip K. Dick, “pre-crime” is a policing technique now used in both the US and Europe to identify “hot people”—those most likely to be victims or perpetrators of a crime. Forecasting software and algorithms that have been criticized as inaccurate and arbitrary are used to collect information, and monitor and flag people. But predictive tools are only as good as the data they’re fed. With scant evidence of the reliability of the data sources or the accuracy of the data crunching, misfires are a guarantee. In this chilling and explosive in-depth examination into the modern age of policing, directors Monika Hielscher and Matthias Heider pose an important question: How much freedom and human awareness are we willing to give to the limited logic of technology? 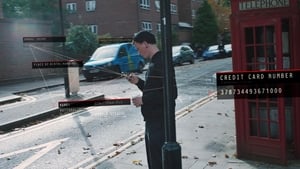