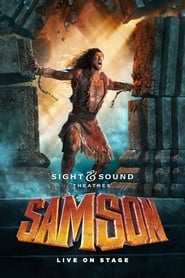 He defeated an entire army and slayed a lion with his bare hands. But there’s a secret behind Samson’s superpower. Chosen by God from birth, he’s been given superhuman strength – as long as he follows the rules. And that’s where the trouble begins. Samson soon falls prey to temptation, losing his strength and sight. And it’s here where he will face his greatest challenge. Journey with this unlikely hero as he battle the Philistines – and his own personal calling. Filmed in front of a live audience at Sight & Sound Theatres in Lancaster, PA. 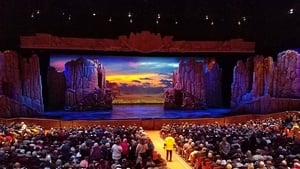 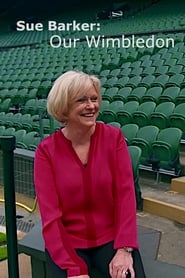 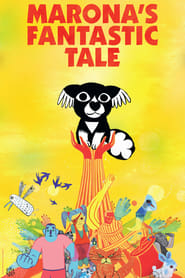 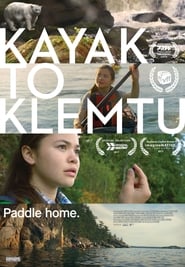 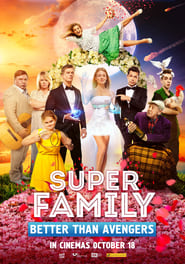 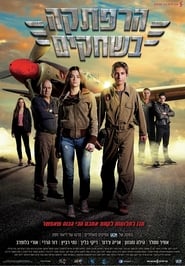 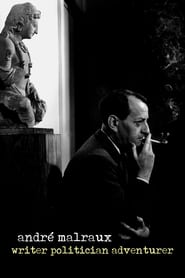 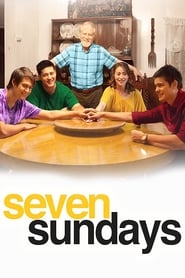 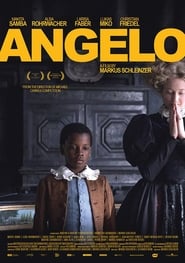