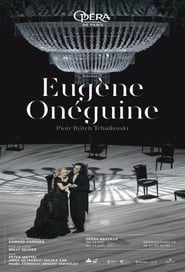 Inspired by Pushkin’s masterpiece of Russian literature, Tchaikovsky’s opera provides a sublime portrait – both ironic and sympathetic – of a character embittered by society life, rejecting love out of vanity, killing his friend the poet Lenski out of pride and spending the rest of his days in abject despair. A repertoire classic, Willy Decker’s streamlined production makes the Paris Opera echo once more to the strains of Russian romantic music. Edward Gardner conducts an exceptional cast including Peter Mattei in the title role and Anna Netrebko as Tatiana. 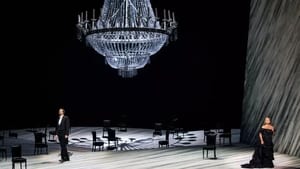 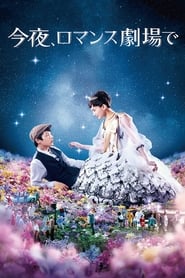 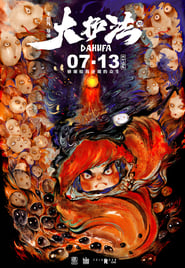 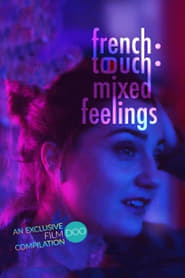 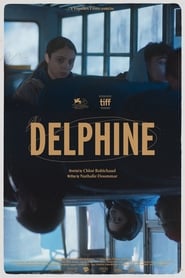 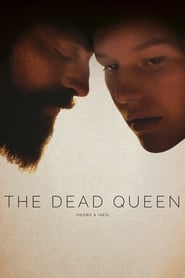 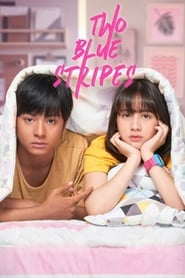 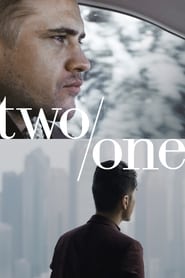 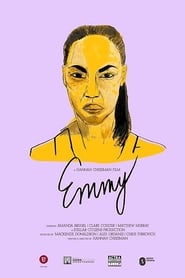 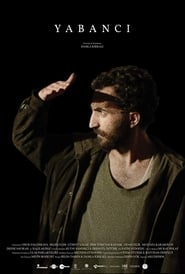 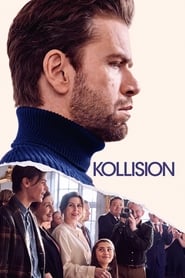 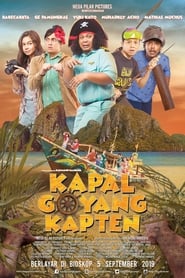 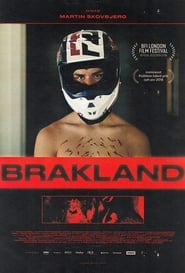