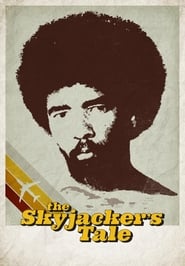 Canadian documentarian Jamie Kastner (The Secret Disco Revolution) looks back at a notorious 1970s murder trial in the Virgin Islands — where five politicized young islanders were convicted of a massacre at a ritzy country club — and its dramatic aftermath a decade later, when the culprits’ ostensible leader staged a skyjacking and found refuge in Cuba. 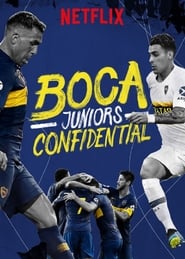 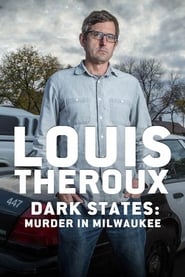 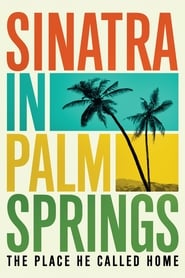 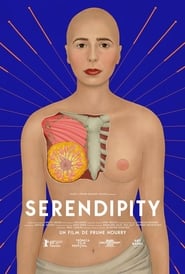 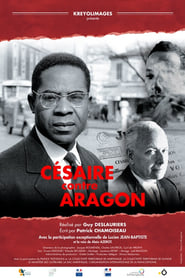 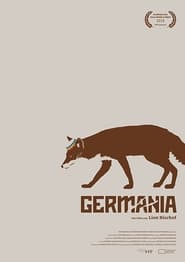 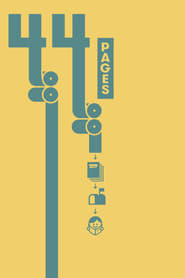 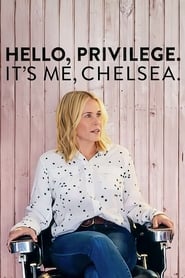 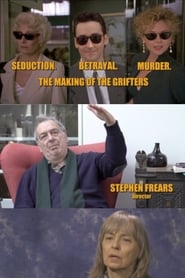 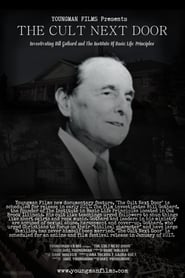