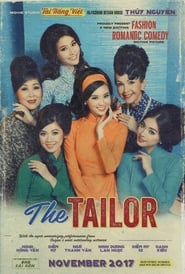 The re-enactment of the long dress (ao dai) era in 1960s, Saogon, thought to be the heyday of traditional Vietnamese costumes. Interwoven into that transformation in fashion and style of the ao dai in modern times told through the story of the character of Ba. Audiences will also see somewhere the image of the 60s, 70s full of honest women. An image of Saigon in the past, gentle and steeped in contrast to the rush of a dynamic city will be described by fashion, namely long dress – traditional costumes in Vietnam. All of them are cleverly nested in the story between two families, between mothers and their children, between a tailor and a fabric shop filled with dramatic rage. 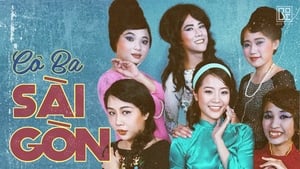 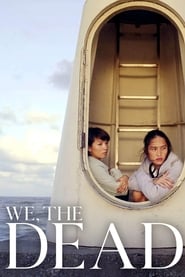 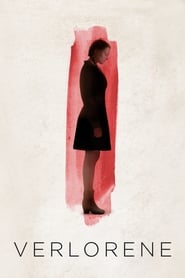 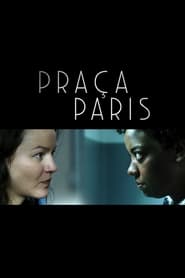 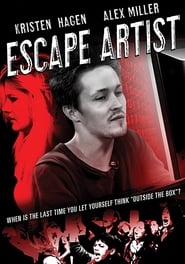 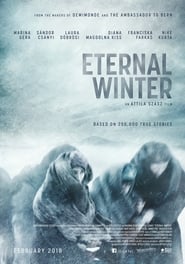 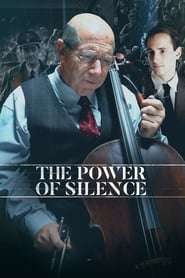 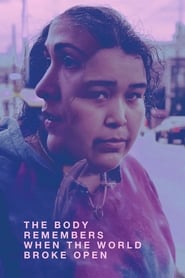 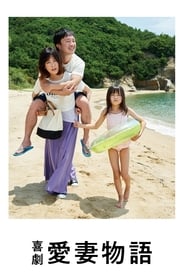 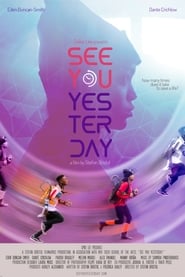 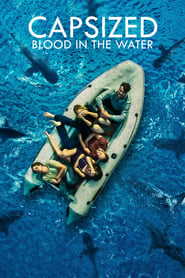