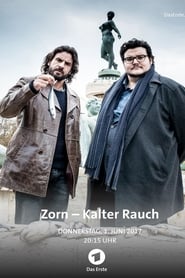 In the fifth film in the series, the two chief commissioners Zorn and Schröder again investigate a truly tricky case in Halle. The script was written by Stephan Ludwig, who wrote the novel as in the previous productions. Directed by the crime-experienced Andreas Herzog. In addition to the two proven chief commissioner actors Stephan Luca and Axel Ranisch play again u. a. Alice Dwyer the prosecutor Borck and Katharina Nesytowa Zorn’s girlfriend Malina. 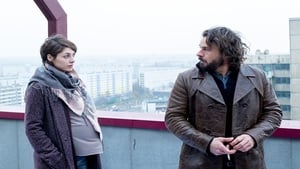